Looking for the biggest results on PokerStars from the weekend? Then you’ve come to the right place. We’ve got you covered right here, from the SUNDAY MILLION to the High Roller Club. 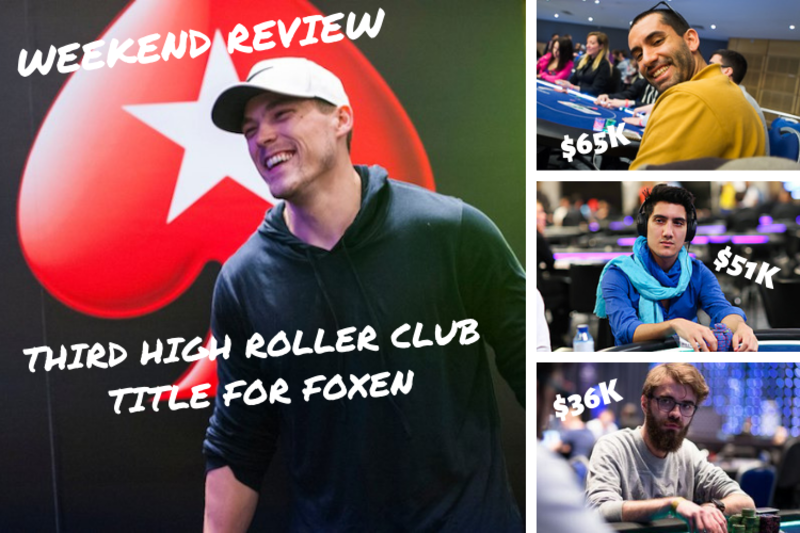 Another week, another couple of six-figure scores locked up in the $215 SUNDAY MILLION.

Only one player can go all the way in the biggest weekly online tournament, and this Sunday it was Germany’s “ARTSchGamble” who would emerge victorious, outlasting 5,720 opponents to bank a massive $134,333.

That followed a heads-up deal with the UK’s Andy “andyh26” Holman, who secured $106,417 for his runner-up finish. He’s now just shy of $4 million in lifetime online earnings.

Talal “raidalot” Shakerchi had a deep run in this one, making the final before busting in sixth for $26,301. That score might not be up there with the hedgefund manager and high roller regular’s largest, but it will certainly be satisfying having overcome such a large field.

Canada’s Alex “bigfox86” Foxen has been absolutely crushing the High Roller Club of late. This weekend he claimed his third HRC title in a couple of weeks, taking down the $1,050 Daily Warm-Up [8-Max] for $25,578. 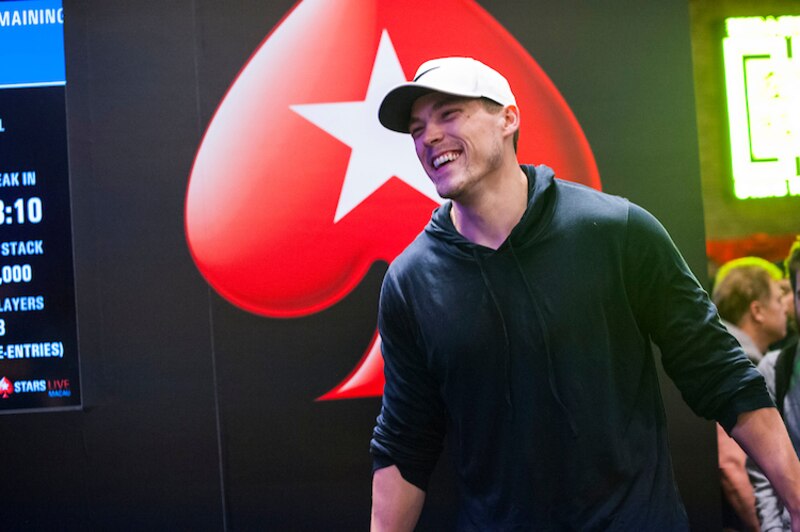 Foxen almost won a second title on Saturday too, but would have to settle for second in the $1,050 Daily Cooldown [8-Max, Turbo, Progressive KO], along with $9,384.

Here’s a look at Foxen’s High Roller Club results for November and December:

Foxen is now up over the $3 million mark in career online earnings.

Of course, Foxen wasn’t the only familiar face we saw take down a big tournament this weekend.

Portuguese high roller regular Joao “Naza114” Vieira booked a win in the $2,100 Sunday HR (arguably one of the toughest tournaments on the schedule). For his victory over the 155-strong field, Vieira won $65,069. 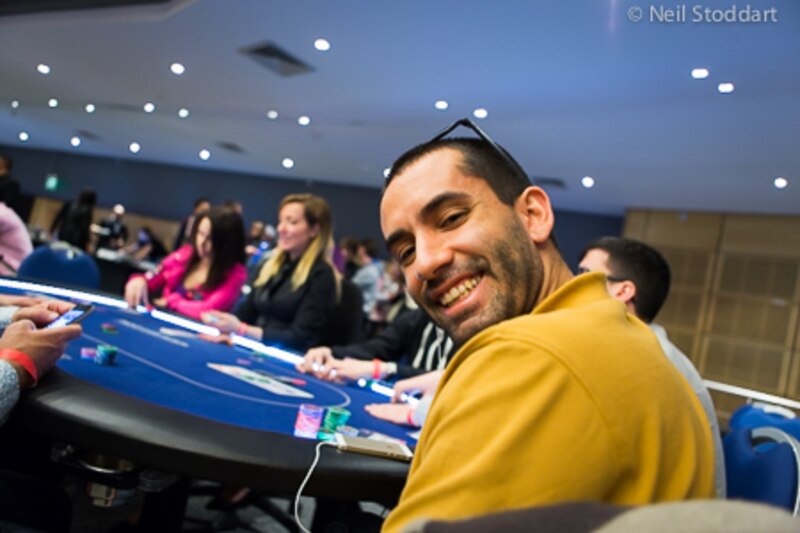 Ivan “Negriin” Luca also claimed a High Roller Club title, and he’d do so in fast fashion, winning the $1,050 Sunday Supersonic [6-Max, Hyper-Turbo] for $51,384 and the kind of daysaver most of us can only dream about. 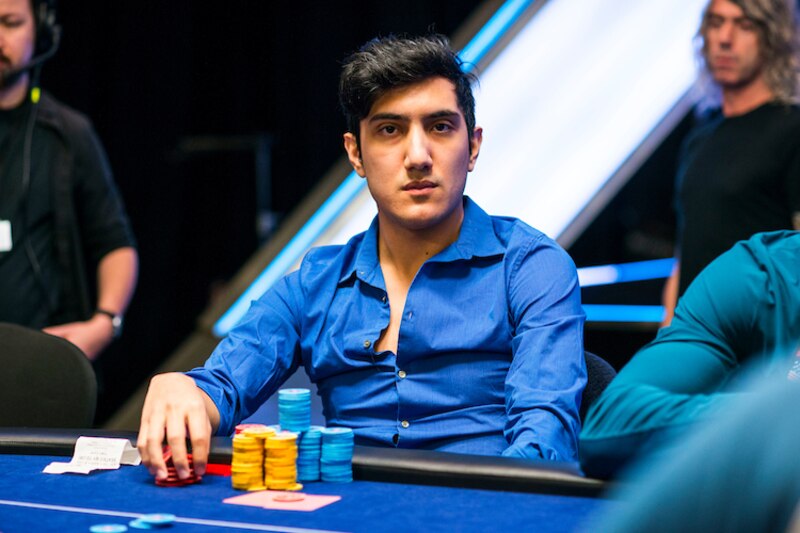 Romania’s Alex “Steakaddict.” Papazian was on the winner’s sheet this weekend too. The EPT12 Grand Final €25K High Roller champion took down the $215 Sunday Warm-Up for $36,151. 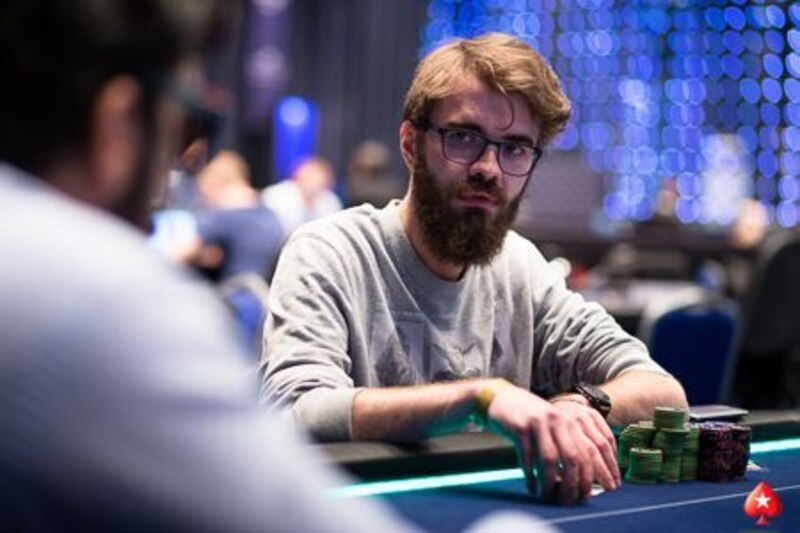 Amidst all of this online action, some live poker kicked off this weekend over in South Korea. ALL THE BIG WINNERS FROM THE WEEKEND

Here’s a look at the other big results from the weekend. You can check out all the weekend’s results here.