For all of the weekend’s results, you’ve come to the right place. Jaime Staples had a great weekend, while the SUNDAY MILLION and Bounty Builder series provided big scores.

It was Brazil’s Warley Bruno “WarleyBruno” Galvão who overcame the 5,369 field to take it down outright for $145,086. This is his second SUNDAY MILLION final table of 2018, having finished eighth back in July for $13K. 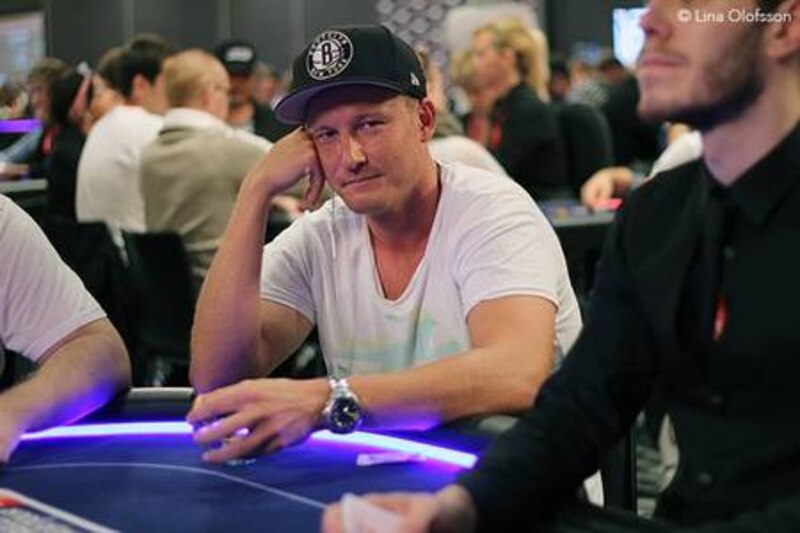 Victory wouldn’t be easy for Galvão though, as he found himself heads-up versus Swedish crusher Christian “eisenhower1” Jeppsson. The former no.1 online player in the world banked $101,814 for his runner-up finish.

Sunday’s session went superb for Team PokerStars Online’s Jaime Staples, who would finish third in the $215 Sunday Warm-Up for $18,235.88. The #UltimateSweat Twitch star celebrated the victory by purchasing a piece of art (one which Spraggy found rather questionable):

The popular Bounty Builder series continued throughout the weekend. The biggest bounty victory came in the $2,100 NLHE [8-Max, Sunday High Roller SE], which was won by Argentina’s “patasss” for $81,914 plus $63,632 in bounties. 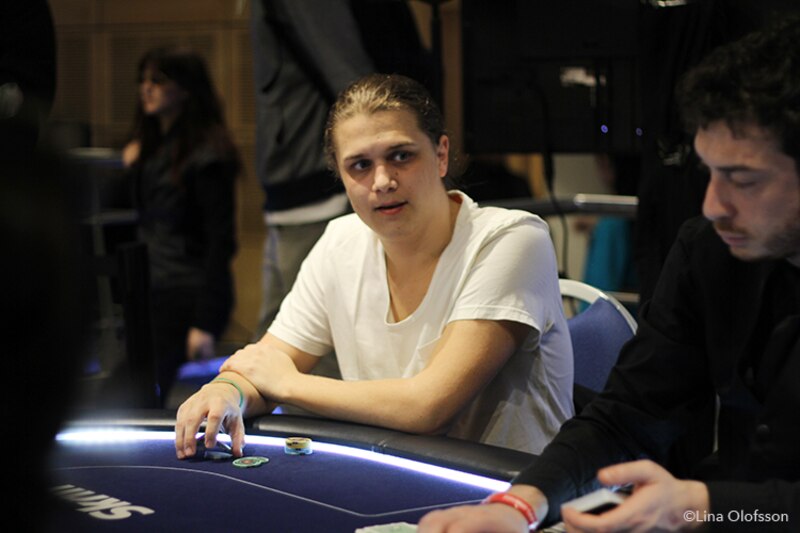 Nitis Udornpim will be heading to the Bahamas come January, but instead of his regular $86 local tournaments, he’ll be playing the $25,000 PokerStars Players Championship.

Funny thing is, Udornpim didn’t even win the latest leg of the Moneymaker tour. But thanks to some nifty deal making, he’s the one with the Platinum Pass.

Read all about how that finale played out right here.

PokerStars has now handed out an incredible 200 Platinum Passes worth $30,000 each so far. Congratulations to the winners so far!

We had another couple of Platinum Pass winners over the weekend: 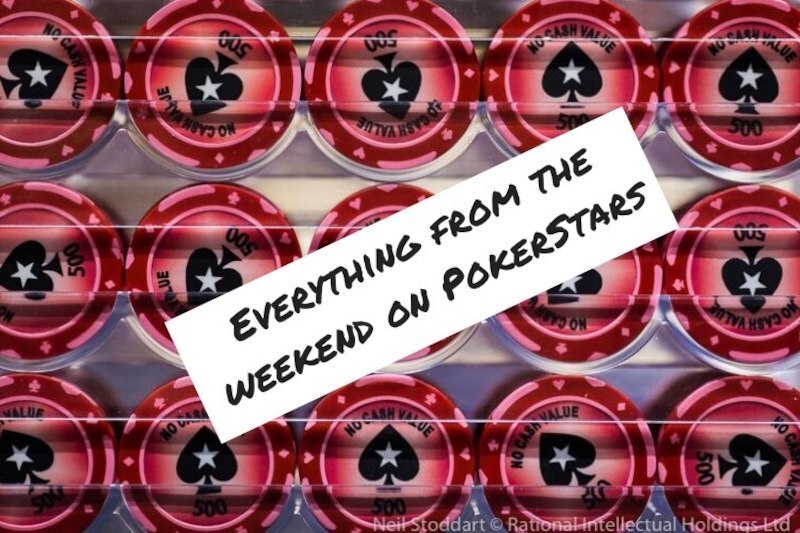